The DSWD Field Office VII recognized the crucial role of the Local Government Units (LGU) in the conduct of Listahanan 3.

Regional Director Rebecca P. Geamala appreciated the LGUs for their participation as she acknowledged the importance of their role in the Listahanan household assessment.

“We have so many things to do prior to the data launching. The results of this will be used for the alleviation of the poor. When God was here on earth, he helped the poor and the vulnerable. This is how we, on the government should also help them by addressing their needs,” said RD Geamala during the recently concluded simultaneous orientation for the Listahanan validation phase in Cebu City.

One important role of the LGUs during the validation phase is to be part of the Barangay Verification Team (BVT) and Local Verification Committee (LVC). These groups will review and resolve the filed complaints they received. The complaints they will be working on are for those who were interviewed but not included in the initial list of the poor and non-poor who were listed under the initial list of the poor. This is crucial in making sure that the final list of poor to be generated next year contains the quality information of the poor, for them to be prioritized in any poverty alleviating programs and services.

“We are looking forward for the efficient implementation of the Listahanan 3. “Kudos” for reaching out to us,” said Hon. Jessica Baricuatro, an SB Member from Pinamungajan, Cebu.

Some of the local chief executives from Bohol province also expressed support for the project.

“We are grateful for the opportunity and with the commitment. Since it is a national effort, there is no way we’ll turn our back so we will support Listahanan and to any DSWD programs,” said Mayor Virgilio Mendez of San Miguel, Bohol. 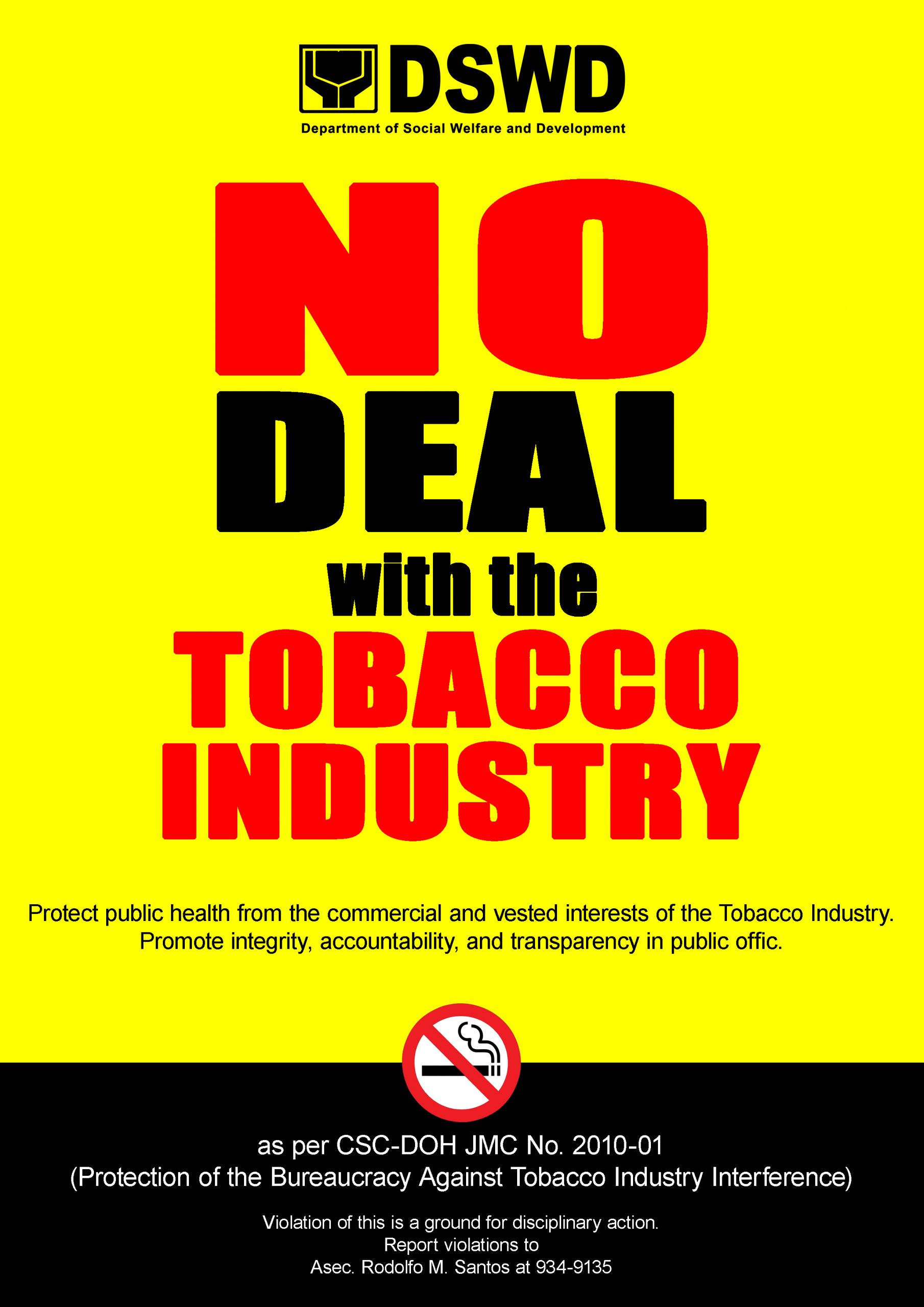